#Inspiration: A Woman Sought Advice On Choosing Between A PhD And Marriage On A Facebook Group. The Comments Prove That Women Choose Education

I recently read somewhere that more and more women are choosing to not get married or have children because they’ve found other things they’d like to do more, or before they commit. Elders will tell you that too much education has ruined girls’ minds, because they’ve become ‘too modern’. What they probably are loathe to admit is that if only they supported women pursuing their education and careers after marriage as vociferously as men, that would never happen in the first place! I, for one, think education is actually broadening the horizons for women everywhere, and telling them that there’s more out there than just marriage or kids. Not only that, women thus empowered are doing a splendid job of leading other women towards the light too. My recent encounter with a Facebook group’s post proved just that.

The Facebook group I am talking about is a private one comprising desi women from all over, who share stories, articles memes, personal anecdotes and thoughts on it which are relatable to other Asian woman. There’s also major advice-seeking that happens, where women post about any dilemma, from beauty to relationships, and seek guidance. It’s quite frankly one of my favourite groups because most of the content makes me go, “OMG so true!” I remember when Indian Matchmaking released on Netflix, the group was flooded with memes and women talking about how they knew exactly how the women on the show were feeling!

Recently, one of the posts on the group caught my eye. The OP (Original Poster) was a 25-year-old woman who was on the brink of an important decision and needed some advice. She had received an offer to pursue a fully expensed PhD at a university abroad. An opportunity of a lifetime, but she was a little nervous about moving to an entirely new city alone. On the other hand, her parents thought of her as an old maid who needed to be married soon. OP was single and not dating anyone, and wasn’t sure if she would find the right person so quickly. At first, she fought them, but when she saw a bunch of influencers on social media look really happy in marriage and with kids, she wondered if she should give in to parental pressure and get married for the heck of it. OP sough advice—get married and probably have an Instagram perfect life, probably not. Or pursue the career opportunity of her dreams?

Naturally, I was very curious to see what advice would be dropping in the comments section…. Can I just say, I am super proud of my community right now? Because 99% of the comments (it could very well be 100%) advised the OP that she should grab the PhD offer with both hands! 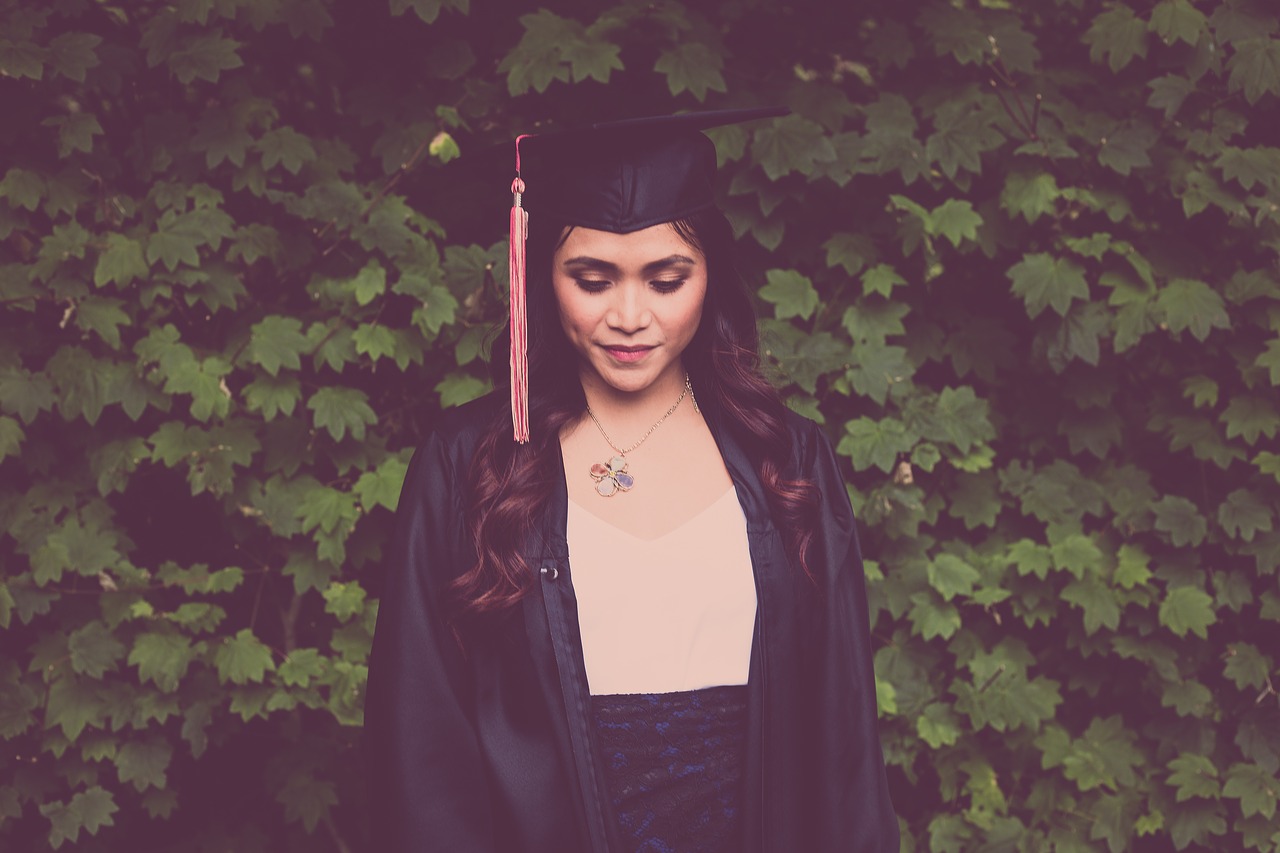 Now I know, to many of you, the answer might be pretty straightforward. “Of course, education! Get that exciting college life, girl! Why so confused?” But hey, don’t be a Judgy McJudgerson! Some people might see this as a real dilemma. I am an unmarried 29-year-old, and I’ve often let my career ambitions sideline the search for my soulmate, leaving me with a few regrets. Do married influencers flaunting their gorgeous baby bumps make me sad and second-guess my choices? Sure they do. Do I see myself in Aparna from Indian Matchmaking, being told to compromise because I am 34 and unable to find a husband? Secretly, yes. But what I loved was that most women in the comments put their inhibitions aside and egged the girl on to follow her dreams.

I’d expected at least one comment to go all, “Hey, marriage isn’t all that bad—” but nope! It didn’t mean these women were opposed to the idea of marriage. Their responses weren’t trashing one option and glorifying another, no ma’am. They were simply stating which one was a better option in the grand scheme of things. An education stays with you forever; it gets you a job, which in turn gives you financial security, which then ensures that you live a good life on your own terms. Living in an entirely different city can have a profound effect on you, and is an exhilarating learning experience in itself.

Besides, marriage can wait, especially since she didn’t have any prospects lined up, arranged or love, right now. But the PhD was already at her doorstep! And as one of the women pointed out, who knows, she might meet someone at the university during her PhD or embark on an entirely different adventure which renders marriage unimportant.

Another rather relevant point someone made was about how, by choosing marriage, the OP would be pinning her hopes for happiness and fulfilment on others instead of yourself. And if, after marriage and kids, she continues to feel regret about giving up on her dreams, it might wreck havoc on her spouse and children’s lives too. Others pointed out that Instagram-perfect influencer lives are the wrong parameters to judge real life! Different people can want different things, right?

What’s more, the real problem is that a girl always has to choose! Why? There were several comments from women who told her she didn’t have to choose if she didn’t want to if she could find a guy who’d understand her dreams and support her. 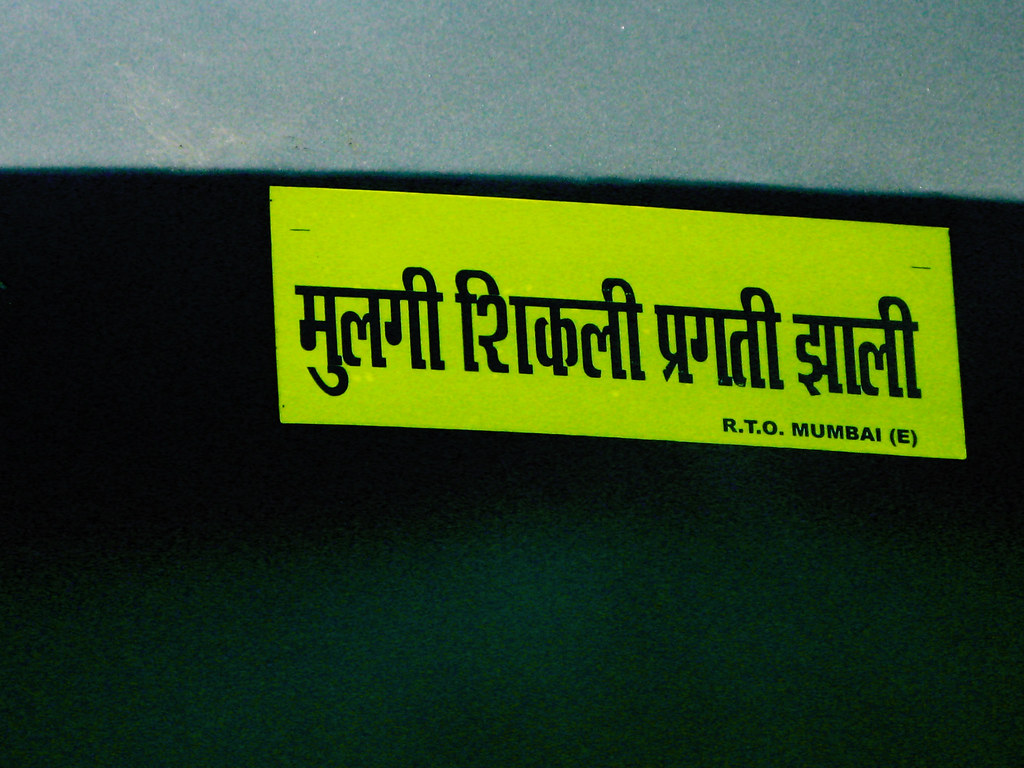 I’m not sure if I’ll ever find out what choice was finally made by the OP. But reading the comments made me feel so warm, like I had been hugged, and empowered! This is the progress we’ve been talking about when we talk about educating the girl child! These women are advising each other to put their own happiness and self-development first, a trait that has only been discouraged in women since forever. These comments are proof that better days are coming because better mindsets are here. This is what #womensupportingwomen actually looks like!

Also Read: #Inspiration: Bangladeshi Women Working In The Textile Sector Are Graduating And Weaving Their Way To A Better Future. This Is Amazing!