One striking difference in the NRI and Indian storylines in Netflix’s Indian Matchmaking were their outlooks on arranged marriages and matchmaking. The videsis, like Nadia, Aparna and Vyasar, approached the idea with intrigue. It was just another medium for them to meet new people, like a parent-approved dating app, and widen their prospect pool. But for the desis, a visit from Sima Mami was like that family function you don’t want to attend but have to because your parents are making you. Even though we now know that none of the men or women on the show find their soulmate, I couldn’t help but notice that the whole experience was much more positive for the NRIs than it was for the at home Indians. Could it be because of our preconceived notions about the arranged marriage process?

In India, every rosy-eyed teenager will tell you, “Main toh love marriage karungi/karunga”. We’ve all seen the movies and TV shows depicting the girl being forced to carry a tray of chai and samosas for the ladkewale’s family. Or the groom family making outrageous dowry demands, and the ladki ka baap feeling crushed under the weight of loan debt and societal custom. Everyone has that one cousin or friend who has nightmarish tales to recount about rishta aunties and matchmaking dates gone wrong.

No wonder, we’re terrified by the mere thought of arranged marriages, and think finding a long-term BF/GF is the only way to avoid these disasters. Love marriages are the dream; we fall in love and we’re willing to make the biggest adjustments and compromises we never thought we’d make. I have had friends belonging to a particular religion saying they’d never marry someone from another religion with dietary restrictions, because they’re #foodies. Cut to a few years later, when they’re not only married into the very sect they thought they wouldn’t be but are also borderline rigid about adhering to the very rules they used to hate!

Ah! But they’re in love! All annoying habits and deal-breakers are rendered unimportant, because a known devil is better than a stranger in your bed! And because love triumphs all. But does it forever? Haven’t love marriages gone through the same grind that arranged ones do? Couples in love drift apart for a myriad of reasons like incompatibility, boredom, career ambitions, irreconcilable differences. The groom’s family can still hold sway over the bride’s in a love marriage. And maybe more intensely, because the girl’s parents are afraid their daughter will never recover from the heartbreak if the wedding is called off. Divorce, dowry deaths, domestic abuse, marital rape and adultery can happen in love marriages too.

And yet, when young, we all dream of the American sitcom/rom-com version of finding their lobster, a kiss from whom makes their foot pop, and someone who loves you, just as you are. Some are lucky to find just that, maybe even on the second, third, fourth try. Others get struck by reality, and whether due to lack of romantic prospects or familial pressure, end up settling into arranged marriages.

But let me ask you this, why is it always called ‘settling’ for arranged marriage? Are they really that bad? Is compromise the worst thing one could do? Is adjusting that hard? Or maybe, just maybe, Sima Auntie from Indian Matchmaking was on to something when she asked not just the girls but also the boys to ‘compromise’ on their checklist.

Take Aparna, for starters, someone I identified the most with because, believe it or not, I have rejected a matchmaking rishta because the boy would send “Gd mrng dear” messages and had different political beliefs. He was rich, educated, decent-looking, and pretty good on paper. But meh! I am a writer, and to think my husband talked in SMS slang like a creepy uncle? Sorry but yeh shaadi nahi ho sakti! My mom wasn’t like Jyoti Auntie (Aparna’s Mom), who agreed with my dismissal of the rishta. She told me that I needed to stop judging people based on superficial criteria.

It took a while to sink in, but when I ultimately decided to heed my mother’s advice, I realised she wasn’t wrong. I went on dates with some of the men I would’ve probably rejected for one or the other reason, and discovered them to be not bad at all. I know you’re wondering why I am still single then, weight issues but that’s not the point, is it? The point is, I broadened my mind, gave something new a chance and it actually broadened my pool of men I might be interested in. Isn’t that what happened with Aparna too? Besides, the decision still rested with her. And that’s what matters. 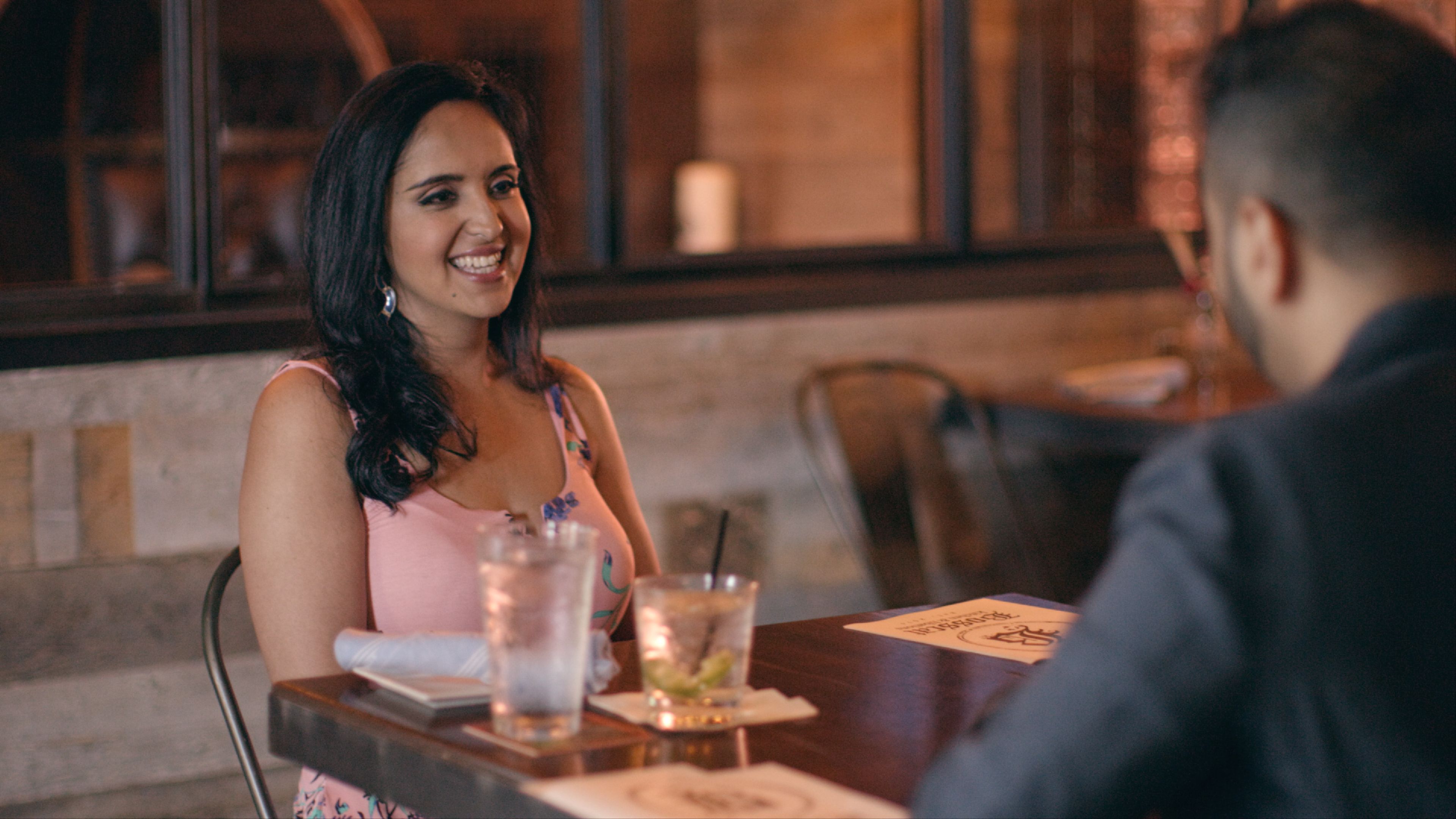 The other thing I discovered, through this matchmaking setup, is that we often don’t know what we want. Pradyuman and Akshay were both clueless about what they wanted in a life partner. Aparna was the exact opposite; she had too many clues. It’s probably why they were the most difficult to set up. I’m not saying either of those positions are bad to be in. But as the otherwise problematic Geeta points out to Sima, it’s always important to start with why you want to get married, so that you can look for the right things in your partner. In love marriage, the answer is just… “because we’re in love”.

In arranged marriages, the real discussion begins about what you want out of a marriage. Are you getting married because you’re lonely? Or you want to have kids? That’s when love becomes secondary and things like financial stability, decision to have kids, which city to build a home in, and so on gets discussed. In fact, the biggest advantage that arranged marriage has over love marriage is that you have the chance to discover a person’s every facet before your judgement gets a teeny bit clouded by love.

I’ve realised that Nadia and Vyasar’s stories seem to resonate with most people. It could be because they both went in with all their heart and faith in the process . Their criteria were normal, and even if nothing worked out, they definitely met people they might never have met had it not been for the matchmaking. And that sort of an open mind is what’s needed to get the most out of this exercise. Think of it as regular dating where you’re set up by your family instead of a common friend! Didn’t work? Okay, plenty of more matches in Sima Auntie’s database! Yes, arranged marriages, the way they are done in India, are regressive and hurtful to women. But dismissing them entirely might actually keep you from an additional chance at finding a life partner. Matchmaking aunties and websites have made several couples meet and many of them have had successful marriages, where compromise wasn’t always a bad thing. And that was still our parents’ generation that normalised patriarchy. We aren’t doomed to repeat their mistakes; we can change the course. We can separate the social evils and regressive bits from arranged matchmaking—especially the force and pressure and emotional manipulation that we saw Akshay’s mom inflict on him—and what will remain is just another dating process to meet someone who could be ‘The One’ for you.