Weight loss and dieting are some things that I could talk about for a while, but I choose not to. For one, they make me feel even more conscious about my weight troubles than I already am. And second, the consequent discussion about what diet to follow and how to lose weight feels rather frivolous to me. Every body’s make and model is different. What works for me, I’ve realised, will not work for you. So what’s the point, eh? That being said, the one thing worth discussing is the side effects of following fad diets. Because while everyone can tell you about the amazing things that the Keto diet or the Paleo diet will do for ya. Not everyone will tell you how bad it can get if you go into them blindly. Recently, we lost a 27-year-old woman, actress Mishti Mukherjee, to the harmful effects of a prolonged keto diet. 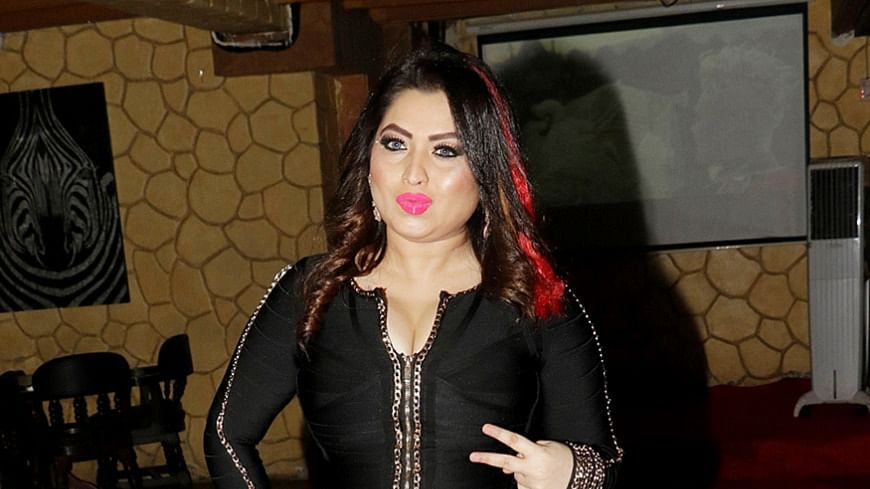 Mishti Mukherjee was an actress who had featured in several Bengali and Telugu films and had made her debut in Bollywood as well, in 2012. According to media report, she passed away on October 2 in Bengaluru due to renal failure. Her family, in their official statement to the media, has cited her following the keto diet as the cause for her kidney failure.

“Actress Mishti Mukherjee who marked her brilliance in many films and music videos with her ace acting is no more. Due to keto diet, her kidney failed in Bangalore and she breathed her last on Friday night. the actress suffered a lot of pain. She is now survived by her parents and brother.”

How can keto diet cause kidney failure? To understand this, let’s look at what exactly happens in a keto diet and the changes that our bodies undergo when we follow it. Keto or Ketogenic diet is essentially a low-carb diet. The idea is to get your body to source more calories from fat and protein instead of carbohydrates. To do that, your daily diet would consist mainly (about 75%) of fat, roughly 15% protein, and a mere 5% of carbs. In about 3-4 days,  your body won’t have enough carbs in it and will get attuned to sourcing energy from fat and protein. You body then is said to be in a state of ketosis. 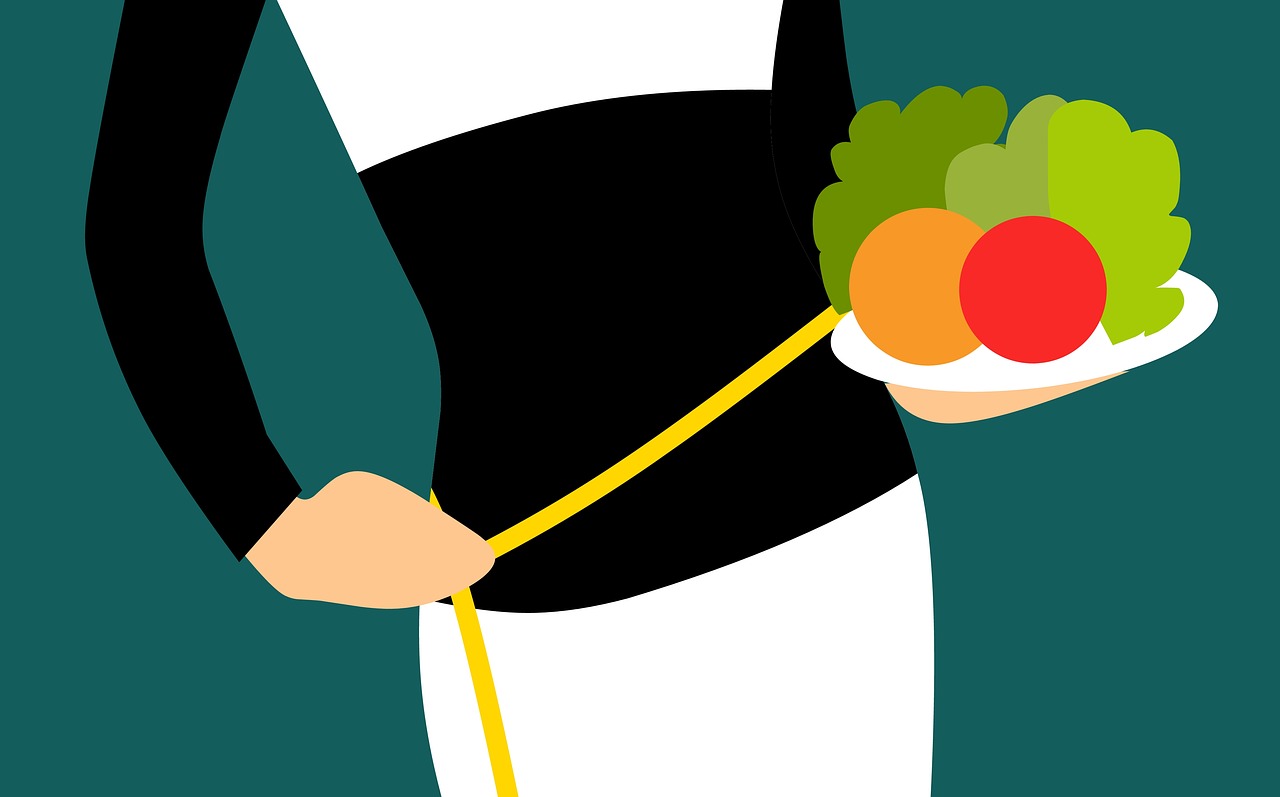 According to the University of Chicago Medicine dieticians and doctors, a keto diet could have adverse effects for those with pre-existing conditions involving liver, pancreas, thyroid or gallbladder. In normal individuals too, the diet can cause low blood pressure, constipation, behavioural changes as the body adapts to ketosis, and kidney stones, amongst other things. Basically, the strain on the kidneys can cause stones or even renal failure if the diet is followed for a prolonged time.

Fad diets are all the rage, with a new one popping up every day. But it is always recommended that one consults a nutritionist or a doctor who can take into account your medical history before starting you on a diet.

Also Read: India’s BMI Weight Allows For 5 More Kilos For Women In 2020. And No, This Isn’t Because We Binged On Fries