Every time I would get dragged to a marriage bureau, the ‘matchmakers’ there, much like Sima Auntie, would ask me what I envisioned my future life with a partner to be like. When they heard me speaking even the slightest bit passionately about my career in media, which is demanding enough, they’d diplomatically try to shut me down by saying, that’s great but a girl must be prepared to ‘be flexible’ and ‘adjust’ her ambitions, especially when motherhood comes knocking. Now I could crib and wax eloquent about being woke but sexism is an indisputable reality of our society. Not just a plain Jane like me, but even high-flying women achievers and celebrities like the recently revealed mommy-to-be, Anushka Sharma, would be faced with similar notions about letting their career take a backseat post giving birth, lest she be termed a ‘bad mother’. But are we holding Virat Kohli to the same standards for being a good father?

Also Read: Anushka Sharma and Virat Kohli Are Expecting A Baby! We Don’t Know Why We’re So Excited, But We Are!

Twitter user @kamicrelief dared to ask this question, and let’s just say, triggered a bunch of unsuspecting people. We aren’t here for the trolls and triggers though. We’re here to talk about the important she raised.

Sivakami Sivakumar, in her tweet, posed a question on whether fatherhood would have any effect on Virat Kohli’s captaincy of the Indian national cricket team.

Can Virat handle the captaincy once he's a father? Will he be able to focus on the job? Career ending move, this.

Ideally, this should not be offensive to anyone. I mean, journalists ask such questions all the time to female athletes. In fact, here’s a classic example of Sania Mirza being asked the same question by Rajdeep Sardesai on national television.

If we use even 1% of the 10% of our human brain that we actually use, we could see that @kamicrelief’s tweet was laden with sarcasm, a jibe at rampant sexism that always questions women in the workplace about their capabilities once they become mothers.

Luckily, there were quite a few of them who did use it, grasped the sarcasm, and built on it to hilarious yet thought-provoking results! Rest assured, the moment Anushka Sharma acquiesces to interview respects, some old-school orthodox publication is going to channel Akshay from Indian Matchmaking, and ask her if she is willing to be flexible or take a sabbatical for the sake of her unborn child.

How can he leave his family at home to go out and play? Who will cook, teach, bathe, dress and bring up the child? Who will teach them manners, how to behave? Thoda 19-20 toh hoga na agar ghar ki jagah kaam pe dhyaan denge toh 🤯

I mean if Anushka "allows" him to work!

He should take a break till his children are ready?

Absolutely. And we all know a husband's place is at home.

This is an issue to be looked at very carefully. Fatherhood can create a lot of issues especially the Post Partum stage.

It would be quite impossible to juggle family and cricket after the child arrives. And frankly selfish too. I mean a father's place is with his child is it not?

And yet, there was a sizeable population that missed the point because nobody was standing their with a placard in hand, spelling it out for them: 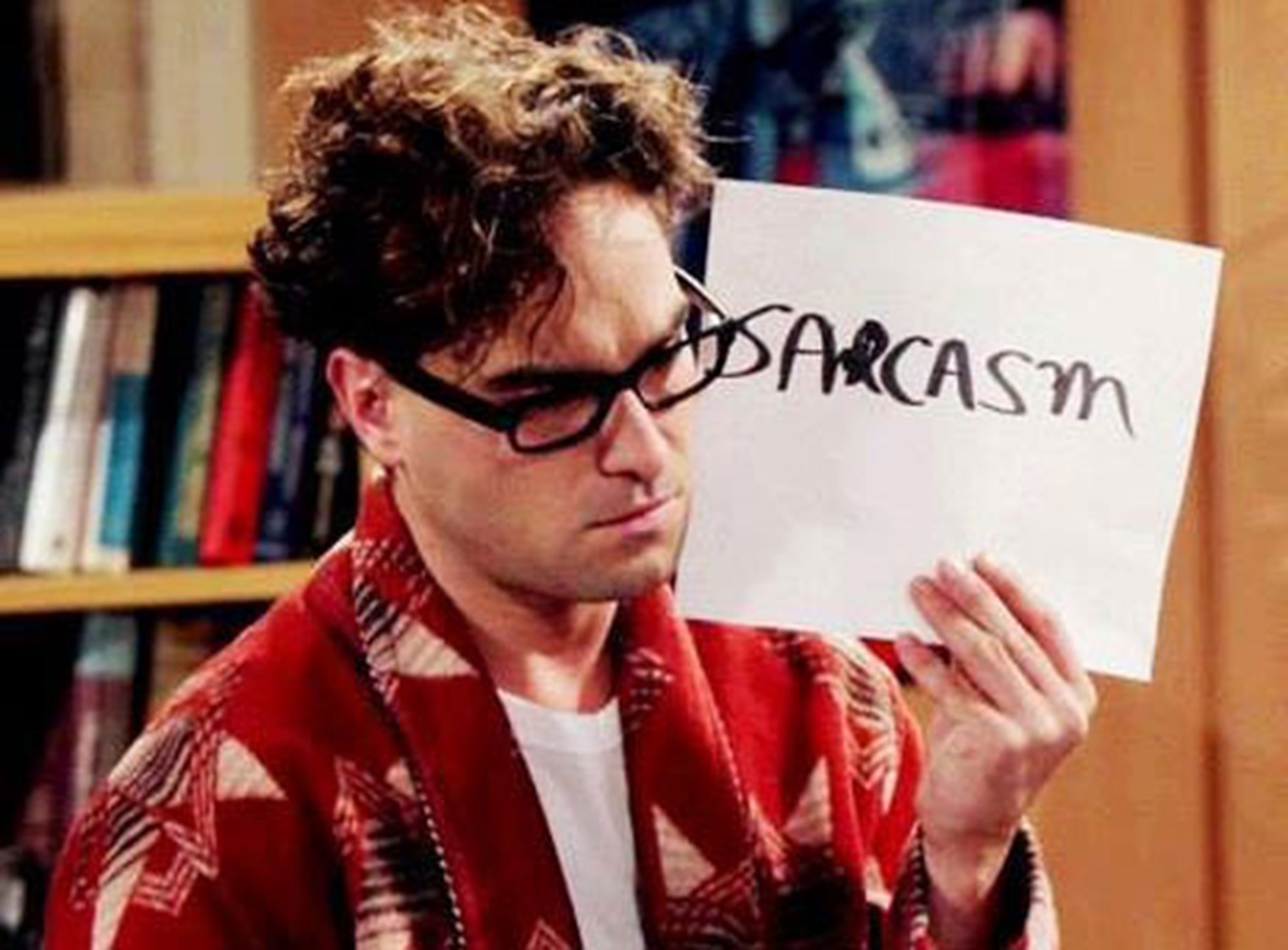 As some of them replied, asking things like “But how is cricket and fatherhood connected?” or “But Virat is an exemplary crickter who has proven himself time and again!”, there were those who patiently explained to them and said, “Exactly, so why are we asking working women these questions then?”

There isn't one. And yet women are asked this question all the time. Sania Mirza was also asked what motherhood will mean to her career. That's the point of the tweet – to highlight how ridiculous it is to ask this question to mothers but never to fathers.

😄😄😄😄😄 She is merely giving an example of the kind of questions sports women are usually asked when they get married or have kids Dr Kalantri.

No I still don't get how she is even indirectly pointing at Anushka or even teasing Virat.

Knowing both of them, they will both be excellent in their fields. Their child will infact make them double focussed on their respective careers.

Ahh! I understand the slyness of the tweet now but honestly I understood it in a very straightforward manner. I though she is saying Virat might lose focus because of that. Now I get what you and she means. I would've never have got it from that point of view if not clarified. 🥺

Have we tried the other way? It is just your basic assumption.

The point that people missed the sarcasm of the tweet notwithstanding, the fact that they got triggered enough to begin defending Virat Kohli, is proof that we as a nation are blind to sexism, even if it hit a sixer in our face.

Pure gold that tweet. Wonder why people are not being more vocal on this topic

Surprising how so many people didn't catch the sarcasm of the question. That's how normal gender discrimination has become. Not only in India, but on a global level.

@kamicrelief’s tweet has gone viral and the ones who get it are going to laugh and probably educates a few unsuspecting folk, so that they have their eye-opening moment. But I guess,  haters gonna hate, sexists gonna sexist-ate?